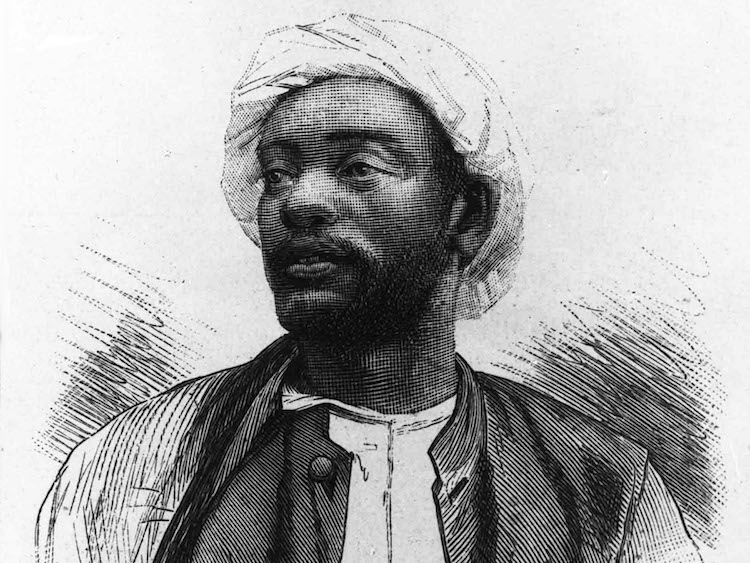 Ugandan King was known for engaging with male subjects before being overthrown.
Uganda today is inarguably one of the most dangerous places in the world to be gay. The country is infamous for its treatment of the LGBT community as homosexuality is seen as a ‘western practice’ and is highly unaccepted.
What many don’t know is that the overtly homophobic nation once held a bisexual king.
At the age of 16 on October 18, 1884, Mwanga II Basammula Ekkere became king the king of Uganda. During his reign he was known to have regular relations with women as well as his male subjects.
He was faced with opposition, though, when British missionaries began converting the Ugandan people to Christianity. Because of this, some of Mwanga II’s subjects began to deny him sexually and those who did he burned at the stake.
Due to his unwillingness to conform to the British, Mwanga II was overthrown in 1888. The throne was later inherited by his half-brother, who would reign for only one month before himself being overthrown.
In addition to the men he engaged with, Mwanga II was also married to 16 different women.
Source: OUT