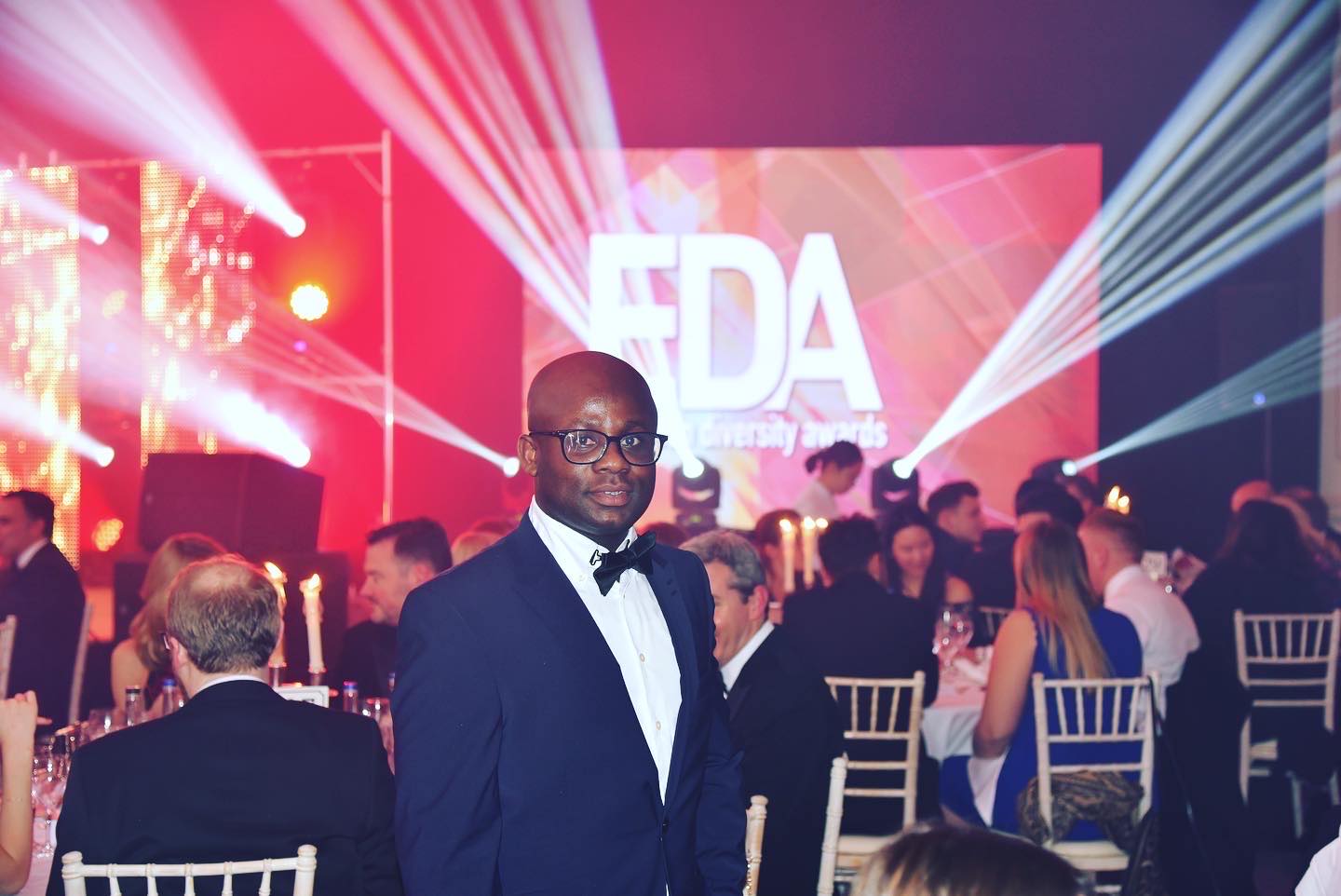 OUT AND PROUD AFRICAN LGBTI is a Lesbian, Gay, Bisexual, Transgender and Intersex organisation, Group that sprang from the ashes into international limelight. Previously operating in obscurity under the umbrella of other organisations, it now operates in co-ordination with partners with which it operates on equal terms. Previously with a handful of members from Uganda, the organisation currently boasts about, a hundred plus members, representing a wide cross-section of African countries including Gabon, Gambia, Sierra Leone, Nigeria, Cameroon, Tanzania, Rwanda, Burundi , Uganda and Jamaica.

An environment in which the freedom, rights and equality of Lesbian, Gay, Bisexual, and Transgender and intersex people are guaranteed and there is no discrimination based on sexuality and gender identity.

To ensure the preservation of human dignity, freedom and justice, and the promotion of equality for the LGBTI persons in Africa and other countries where LGBTI persons are persecuted