In Out and Proud African LGBTI (OPAL), we offer wide-ranging support and refuge to African people who have fled persecution, torture and indefinite detention owing simply to their sexual orientation and gender identity.

At OPAL, we offer support and refuge to African people who have had to flee persecution, torture and indefinite detention because of their sexual orientation and gender identity.

At the heart of our work lies the treasured tenet: Out and Proud, hence the name of our Group. We originate from various countries in which we have to live very discreetly/ secretly as LGBTI persons for the whole duration of our lives to avoid constant and ever visible persecution. OPAL is a social community where African LGBTI asylum seekers and refugees can feel safe and at peace, as well as become empowered to overcome the legacy of oppression they endured from their own families and communities. We journey with our members through a stressful asylum procedure and support them through the integration processes in the UK.

We advocate by challenging odious anti-gay laws in African countries and name and shame racists, homophobic pastors and politicians, and a system that aims to alienate them. We believe in a world where all human rights are respected, and where those who are persecuted for their sexuality/ gender identity are supported, and that everyone is made fully aware of their plight and every horror and disadvantage they are made to face through absolutely no fault of their own.

Our community HQ is based in London (UK) and consists of people from Uganda, Kenya, Tanzania, Ghana, Cameroon, South Africa, Zambia, Zimbabwe, Bangladesh, Senegal, Namibia, the Netherlands and England. The common belief which unites us all is the fundamental necessity for the universal respect for human rights. We provide people with a vast spectrum of support, from maintaining a safe space to providing practical assistance things such as housing, connecting them with legal professionals, and with a range of other related challenges.

We do everything with the intention of building and creating a membership which is healthy, resilient, happy and more able to see the world from a positive perspective. Our members come to regard OPAL as their family in the UK, a place they can rely on, and a place where they can truly belong. This means a great deal when set against the backdrop of the constant marginalisation, persecution and isolation, which they typically face on a day to day basis. 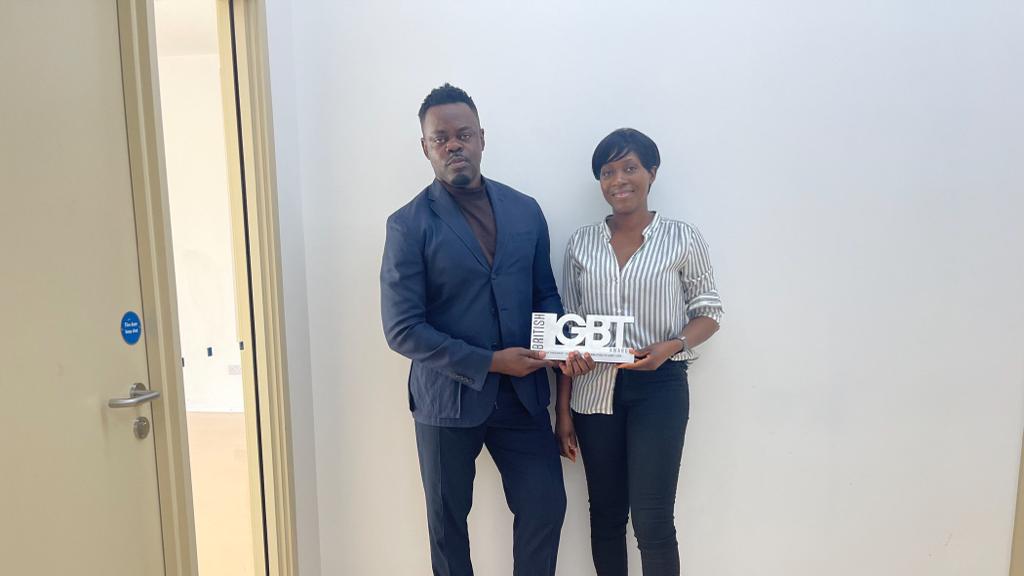 In the longer term, we aim to create a membership to become the mouthpiece of the voiceless, and to work towards creating a world where Human Rights are upheld and valued, as well as causing homophobes, biphobes and transphobes to rethink and unlearn years of entrenched hatred towards LGBTI people. We have replicated our work and advocacy in the Netherlands, France, Belgium and Sweden, where we work with other African LGBTI asylum seekers and refugees. We are now aiming to replicate our work throughout Europe.

The impact of our work is also recognised by European Diversity Awards which shortlisted us for the Charity of the Year on two separate occasions. Additionally, we have been shortlisted twice for the National Diversity Awards (NDA) for the Charity of the Year. In 2018, the NDA awarded Abbey Kiwanuka, a founding member, with the LGBT Role Model of the Year Award for his outstanding work with this LGBTI campaign. In 2015 NAZ also recognised Abbey Kiwanuka as the MSM of the Year. Also in 2015, the Independent on Sunday positioned Abbey a clear 25th out of 101 in their Rainbow List.